In November of 2011 the Hartzog family visited the McDuffie Animal Shelter looking to adopt a forever companion. As they walked through they passed a cage and noticed a 5 month old Chihuahua, shaking and whining. Mr. and Mrs. Hartzog asked if they could see him, the shelter employee informed them that the little guy did not like men and six families had chosen not to take him. They thought he was so cute so they decided to give him a shot.

After opening the cage door the little puppy jumped out right into Mr. Hartzog’s arms and began to wag his tail all while giving lots of kisses. That’s when they knew, he was the one! Being a Chihuahua they wanted a Mexican name for him, something unique, just like him. After much debate they settled on Tito Bandito.

Today that little five month old puppy is 6 years old. He has always been healthy until September of 2016. Tito began to have problems urinating and seemed very painful. Right away his Mommy and Daddy brought him to see us at Monroe Veterinary Clinic. After his exam and diagnostic tests we discovered that he had bladder stones, hard masses of minerals that form in the bladder. The only option for Tito was emergency surgery. While in surgery we discovered there were of hundreds of sand size stones inside his tiny bladder. After surgery Tito stayed with us for two weeks, he grew to love us and we grew to love him and his sweet personality. He is now on a special diet to prevent him from developing more stones and has been doing great.

Tito has a great sense of character and is very protective of his family, he does not like people “hovering” on his mommy and daddy, so hugging is out of the question. Although the shelter worker was right about Tito not liking men one of his favorite places to be in under his blanket in his daddy’s lap.

Tito has two brothers, Paco del Taco and Oscar Meyer Winer Dog Duke of Yorkie whom he loves to play and share his toys with. His mom said “We don’t remember life without Tito. He is such a character. He knows when we don’t feel well and gives us lots of lovin. One of my favorite things about him is he always smiles at us when he knows we need it the most. Tito Bandito is very special to us and many others. We don’t know what we would do without him”. 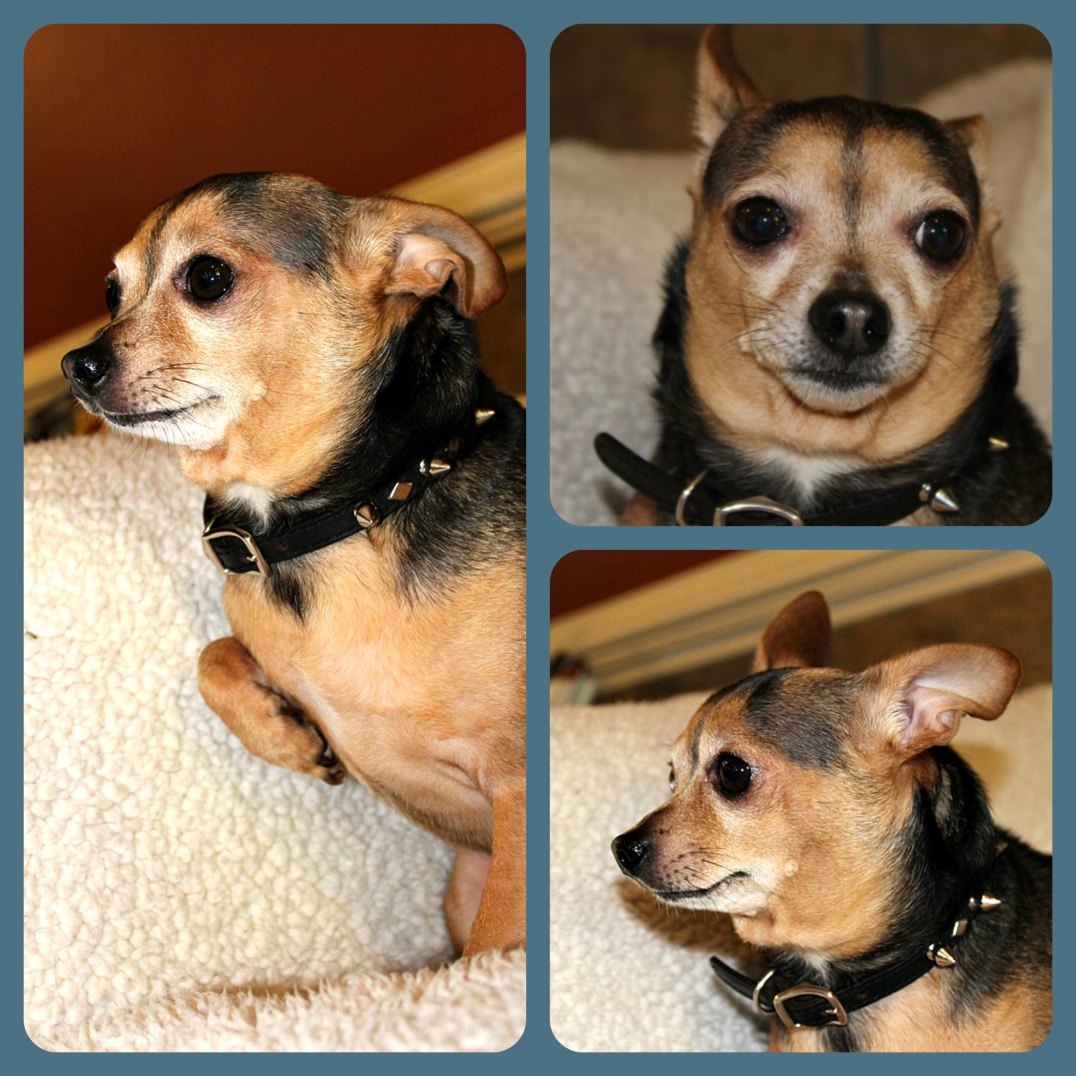